Tim attended Jesus College from 1965-68, earning three Half-Blues while a resident. He was also an international in Rifle Shooting. After his degree, Tim followed a career in IT.

Tim has been involved in Hawks’ since 1987, initially to set up a database of Hawks members for fundraising. He has continuously been involved since then in whatever management roles needed filling.” 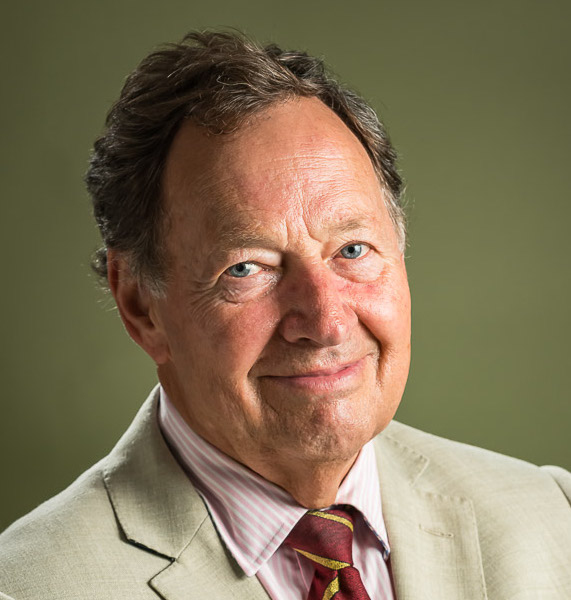