The Club established The Hawks’ Charitable Trust to recognise that great performance requires significant sacrifice in time, commitment and money too.

For over 20 years the Trust – now valued at nearly £1m – has been encouraging applications from elite University athletes in order to make monetary awards that help them be the best they can be. Some contemporary beneficiaries are shown elsewhere on this page.

Sport matters and so do sportsmen

Further, there is beginning to be better recognition now than for a generation that sport matters, not just for the health and wellbeing of the broad student body – but because Cambridge is about excellence in all things. Academic quality is a given – but sport, and performance sport in particular, has an important role in making our university the very best in the world. 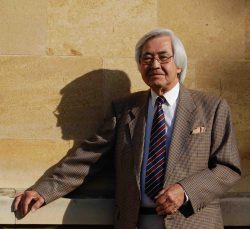 Please keep making a difference in your will

If you are thinking about how you can make a difference, a lasting impression – then please consider making a bequest. You can decide how the Trust may direct your gift. You can specify how you wish your money to be used – say, by sport or college; whatever will allow our athletes to perform to the highest standard.

Please get in touch with any questions by contacting the Club at legacy@hawksclub.co.uk, or to find out more about leaving a legacy.

You may find the below two documents useful. 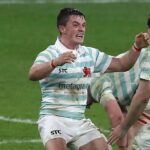 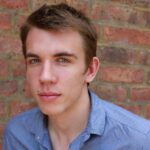 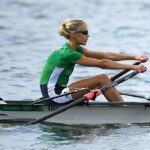 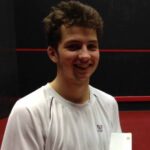