Matthew Bullock was Master of St Edmund’s College, Cambridge until October 2019.  He read History at Peterhouse, University of Cambridge.  In his earlier career, he was heavily involved as a banker in the Cambridge Phenomenon and technology financing, and subsequently became Chairman of TAP Biosystems plc.  He was a founding member of the Judge Business School Advisory Board and Chairman of the Advisory Board of the Centre for Business Research.  He was a founder of the Chinese Big Business Programme at the Judge Business School with Professor Peter Nolan. He was also Chairman of International House, an English language school, and a member of the Cambridge University’s Audit Committee.  He served as a Non-Exec and Chairman of the Audit Committee of Addenbrooke’s Hospital, and subsequently was Chairman of The Pathology Partnership.  He was a Director and Vice Chairman of Cambridge Ahead until 2020 and a Commissioner of the Cambridge and Peterborough Independent Economic Commission in 2018/9. He is Chairman of the Hawks’ Charitable Trust and a Director of Hawks’ Company Ltd. 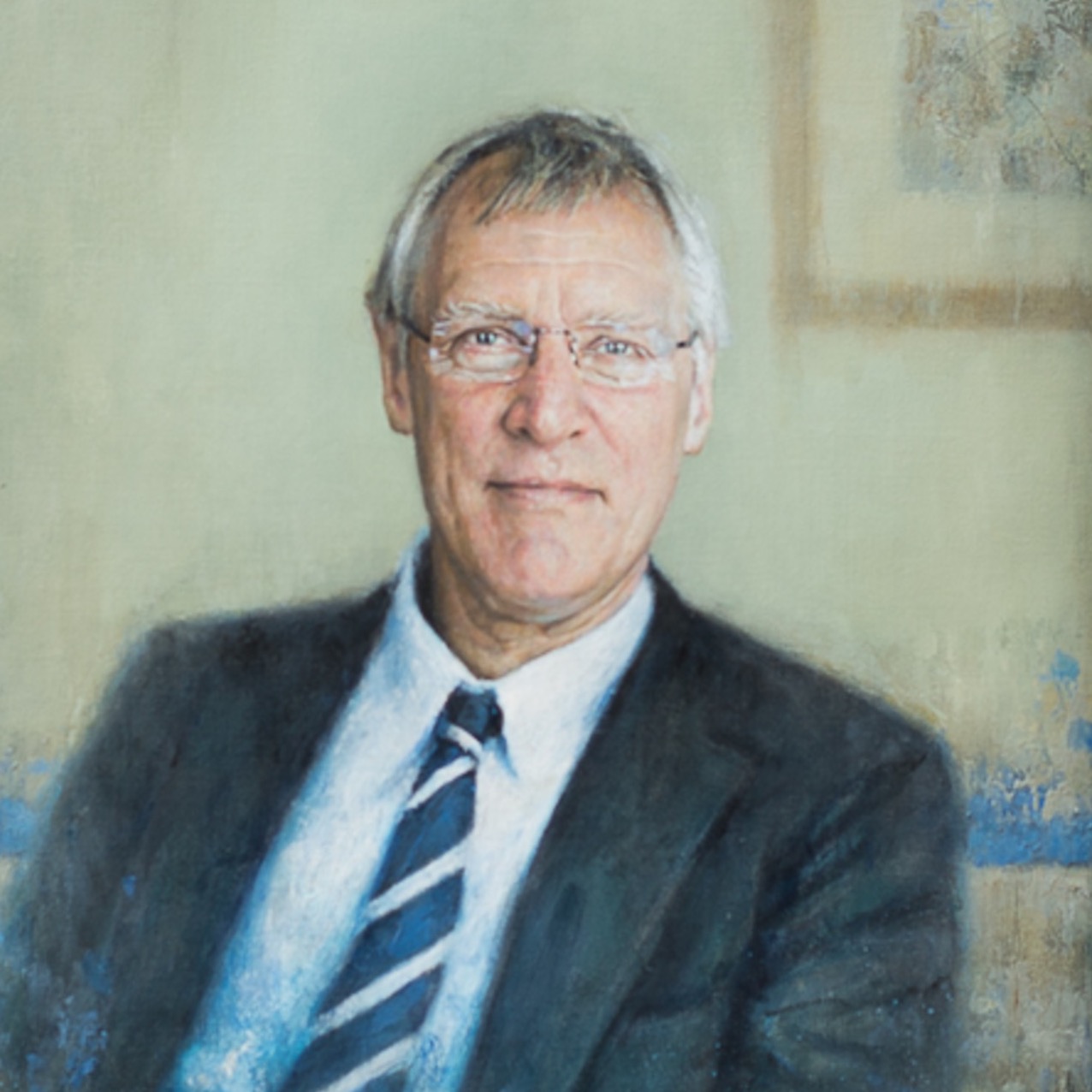