Jonathan Dickins (Oundle & Corpus Christi) was elected in 1971 in his freshman year. He played for the LX Club and Blues in his first term then won two winning blues in 1972 and 1973. He joined the London Dinner Committee in the late 1970s, was Dinner Secretary for 10 years from 1988 and project managed the Development Campaign from 2016. He is now a Trustee of the Hawks’ Charitable Trust. 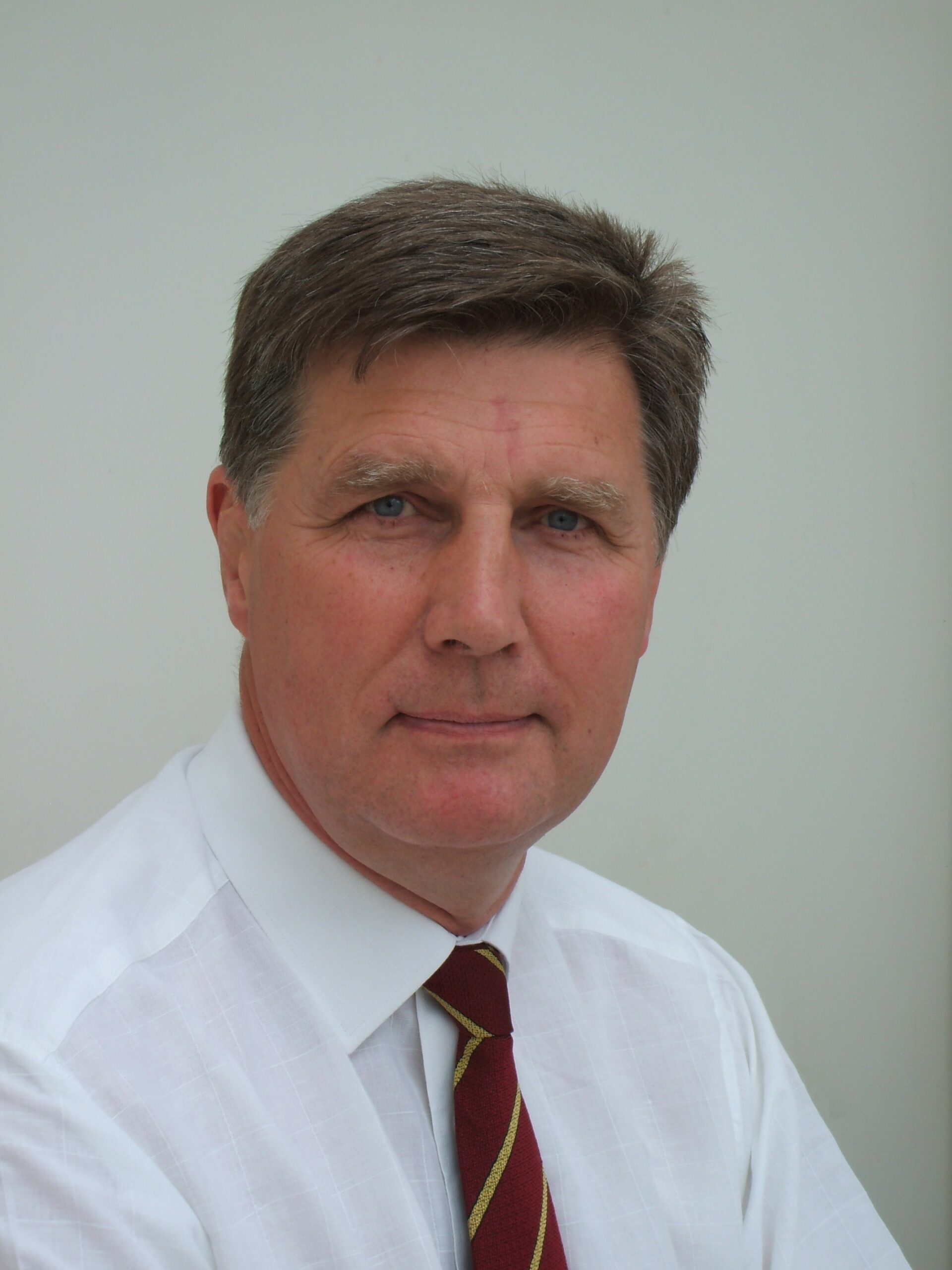