Andrew Muston read Chemical Engineering at Peterhouse while also being CUBC’s Hon. Secretary in 1985 (President John Garrett). After two years away from Cambridge at ICI, he has spent over 33 years in Cambridge as a forensic engineer at Hawkins Group of companies, including over 10 years as Chairman developing the group’s global footprint. He is heavily involved in rowing in Cambridge having recently built City of Cambridge Rowing Club’s new boathouse, rowing at Masters level, continued coaching Peterhouse for nigh on 40 years and is a member of Leander. Andrew has been the Secretary of the Hawks’ Trust and HCL since late 2016. 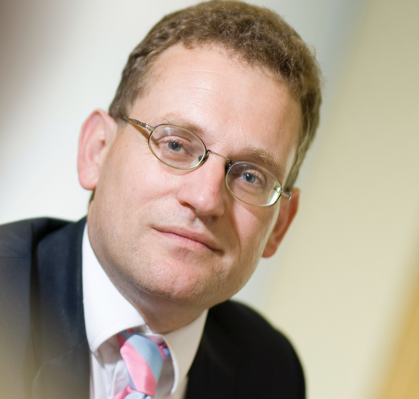