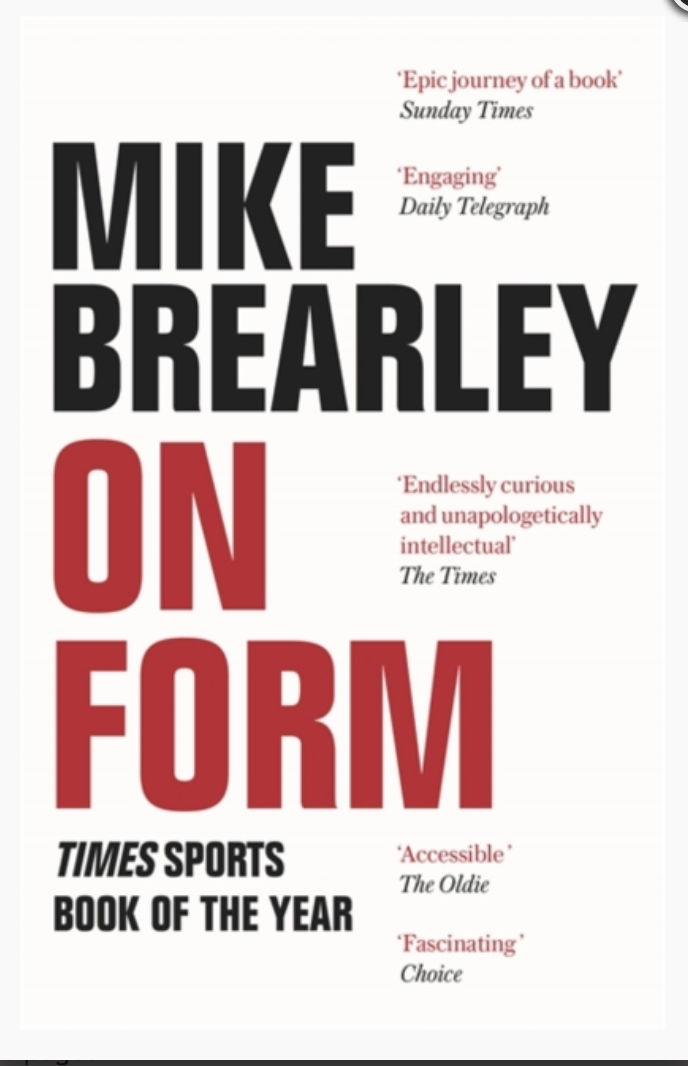 Mike Brearley OBE (St John’s 1960-1963) captained Cambridge University, Middlesex and England. He captained his country in 31 of his 39 Test Matches, losing only four. He was the President of the MCC in 2007–08. Since his retirement from professional cricket he has pursued a career as a writer and psychoanalyst, serving as President of the British Psychoanalytical Society 2008–10. Previous publications include  The Art of Captaincy: What Sport Teaches Us About Leadership (2015).