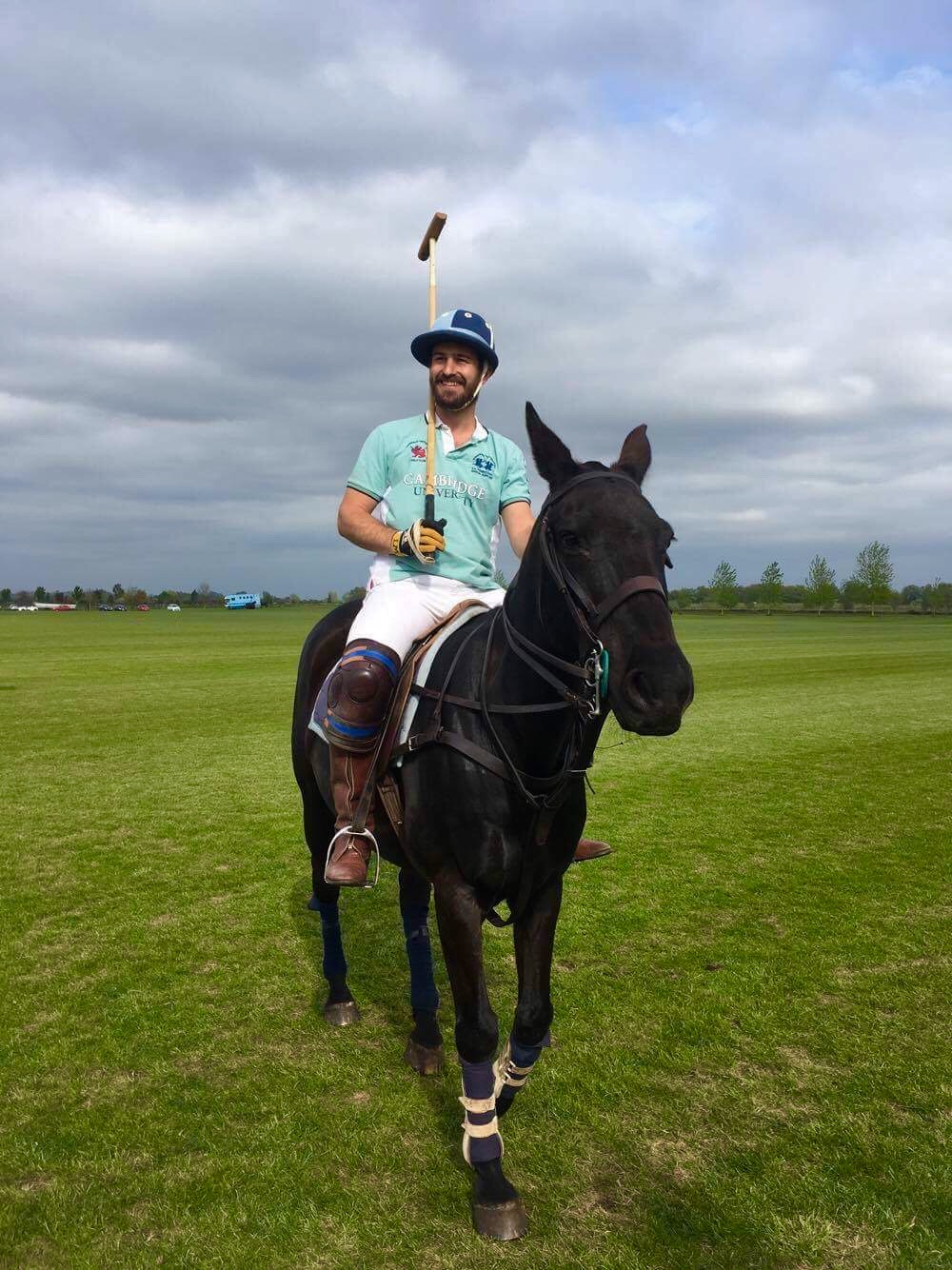 I’m back home in South Africa, working in the Department of English Literary Studies at the University of Cape Town. It’s been a while since I’ve played much polo but I’m still playing a fair amount of mostly social cricket for Western Province Cricket Club.

That’s a tough one but riding out in light blue at Guards features pretty prominently (beach polo at St Andrews wasn’t too bad either). The results didn’t always go our way while I was at Cambridge but it was very special to be able to play there. From a cricketing perspective, the three day game against the Authentics in 2018 will always be a very fond memory of mine. After an especially spicy match, we took the final wicket in the second last over of play with Oxford falling just 14 runs short. I got 5 for 38 on the last day and the match ball has not left the mantelpiece since.

While the dinners and swaps at Hawks’ were always fun, it was the evenings spent downstairs with mates over a burger and a pint that I miss the most. The Hawks’ Event was always a huge highlight as well, even if it did make that last day of bumps rather more challenging than it needed to be.

So many things: those chilly early morning cycles to the library, late summer evenings, beers at Thirsty, sculling on an empty river in July, rugby in the snow, every CUCC match I played (well, maybe not that one at Parks), the seminars, the stables, walking to Grantchester, libraries, dinners and black tie. Mostly, though, it’s the people.

Any of the many cricket or rugby matches that I watched with my Ouma over the years. Either in the members stand at Newlands, or on her tiny TV at home, perched on the couch with the dogs, those afternoons are still some of my fondest memories. 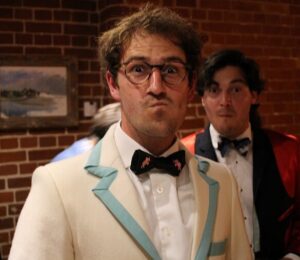 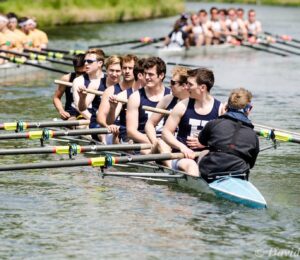 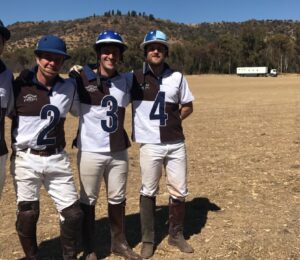 The Family Team back home in SA 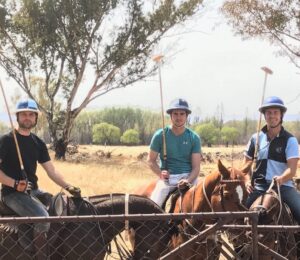 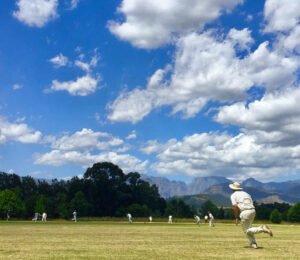 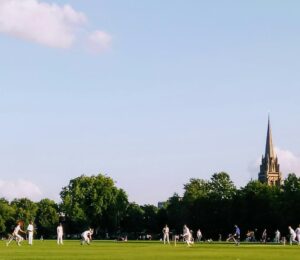 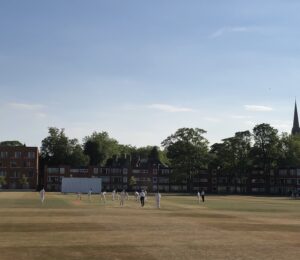 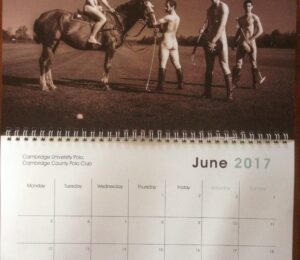 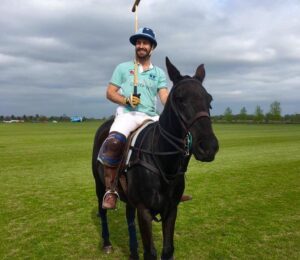 Polo vs the Army Navy 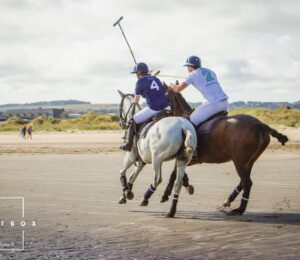 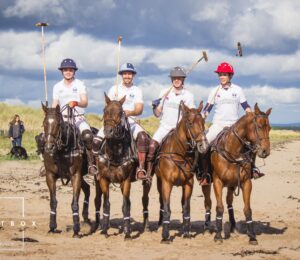 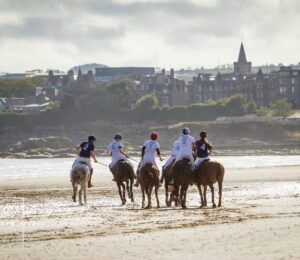 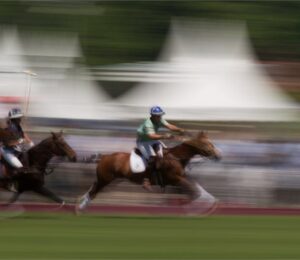 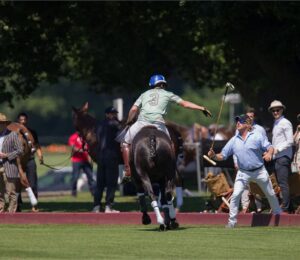 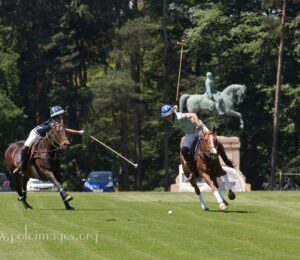 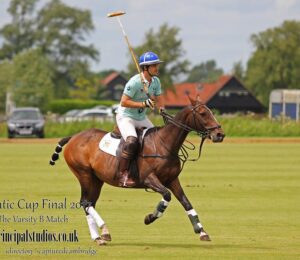 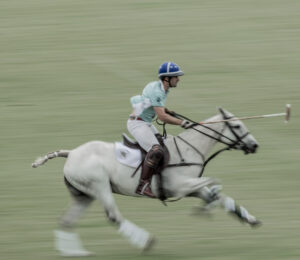