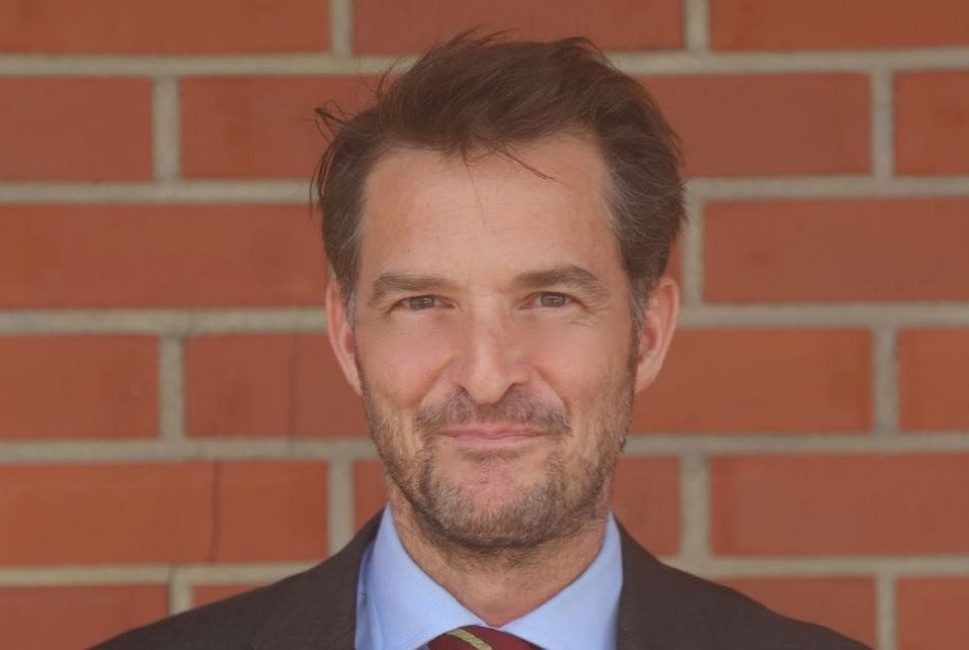 Cricket: Beating Oxford CC in 1992; beating Kent CCC in 1992; playing for a combined Oxbridge side v Pakistan; several Cricketer Cup wins, including three in a row as captain; winning the Surrey Championship with Wimbledon CC and the Middlesex League with Teddington CC.

Playing for Hampstead & Westminster HC and winning Div 2 and Div 1 of the EHL.

See above… and watching Tim Wigmore save a penalty flick to help the Wanderers beat Oxford Occasionals in The Parks. Showing Phil the Greek round the new Clubhouse at the opening as President. Hawks Committee Meetings with Hoppy. Watching friends at Grange Road.

Incredible sport and friendships. Feeling a million dollars the whole time I was up.