loading...
We're sorry, but all tickets sales have ended because the event is expired.

Our first lunch of the Decade will take place on Thursday 30 January in the Clubhouse. We will meet at midday for a glass or two of Prosecco then lunch will be served at 1pm.

We are delighted to confirm that our first speaker will be that redoubtable Queenslander, James Horwill.

For those for whom the oval ball remains a rich mystery, James played rugby 61 times for Australia as one of the world’s best second rows and captained his country in the 2011 Rugby World Cup and against the Lions too. His club rugby career saw him as a mainstay and captain of Queensland Reds and then of Harlequins when he moved to London in 2015.

After 15 years he retired from first class professional rugby in 2017 and, with his university studies on hold over that time, is now doing an Executive MBA at the Judge Business School in Cambridge where he lives with his wife and one year old daughter. He has found time to be an imposing figure in the Cambridge side which won this season’s Varsity Match (15-0).

The menu will be:

Red and white wines will be served at the table:we do accept Guests.There is no particular dress code, but Club ties are encouraged.

We have held our prices for the new decade at £40 per head. Bookings will be taken on a first come, first served basis.

We look forward to seeing you. 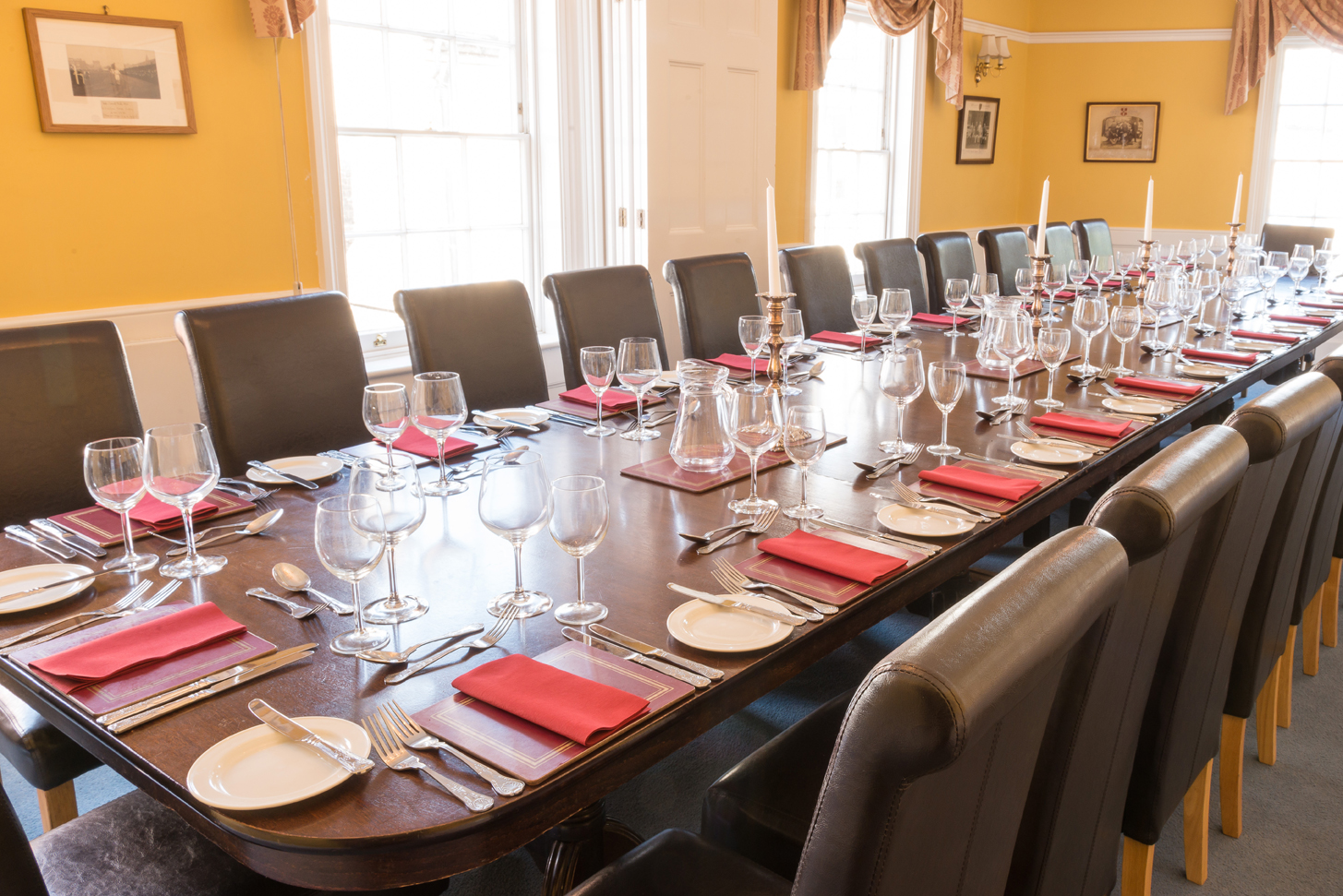